WHAT I HAVE DONE:

I have been asked to find an original idea for the new company website. Thanks to the collaboration with a creative team of photographers and graphic designers, we bought a vintage Indian playmobil box on Ebay. Inside there was an Indian tent which inspired us to create a photographic graphic for the creation of a glass ball with 3 Indian tents (logo of this company) inside, which represent the three types of production: advertising, cinema and TV.

We shot an animated photo of a hand, which took the glass ball and which came in and out of the monitor, depending on the click on one of the three tents. Every tent had an animated theme design of the 4 seasons, depending on the period the site was viewed. Depending on the addresses and contacts of the company, the snowball was transformed into a souvenir of the cities of Milan, Rome and Los Angeles. The account with the client, the creative direction of the graphic designers, illustrators, photographers and web designers was what I have done for this company. 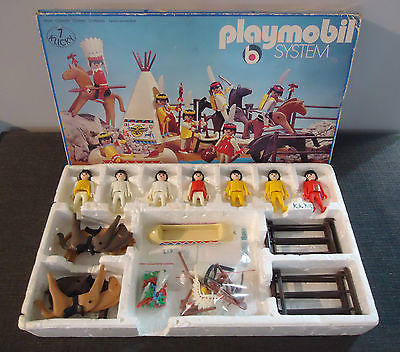 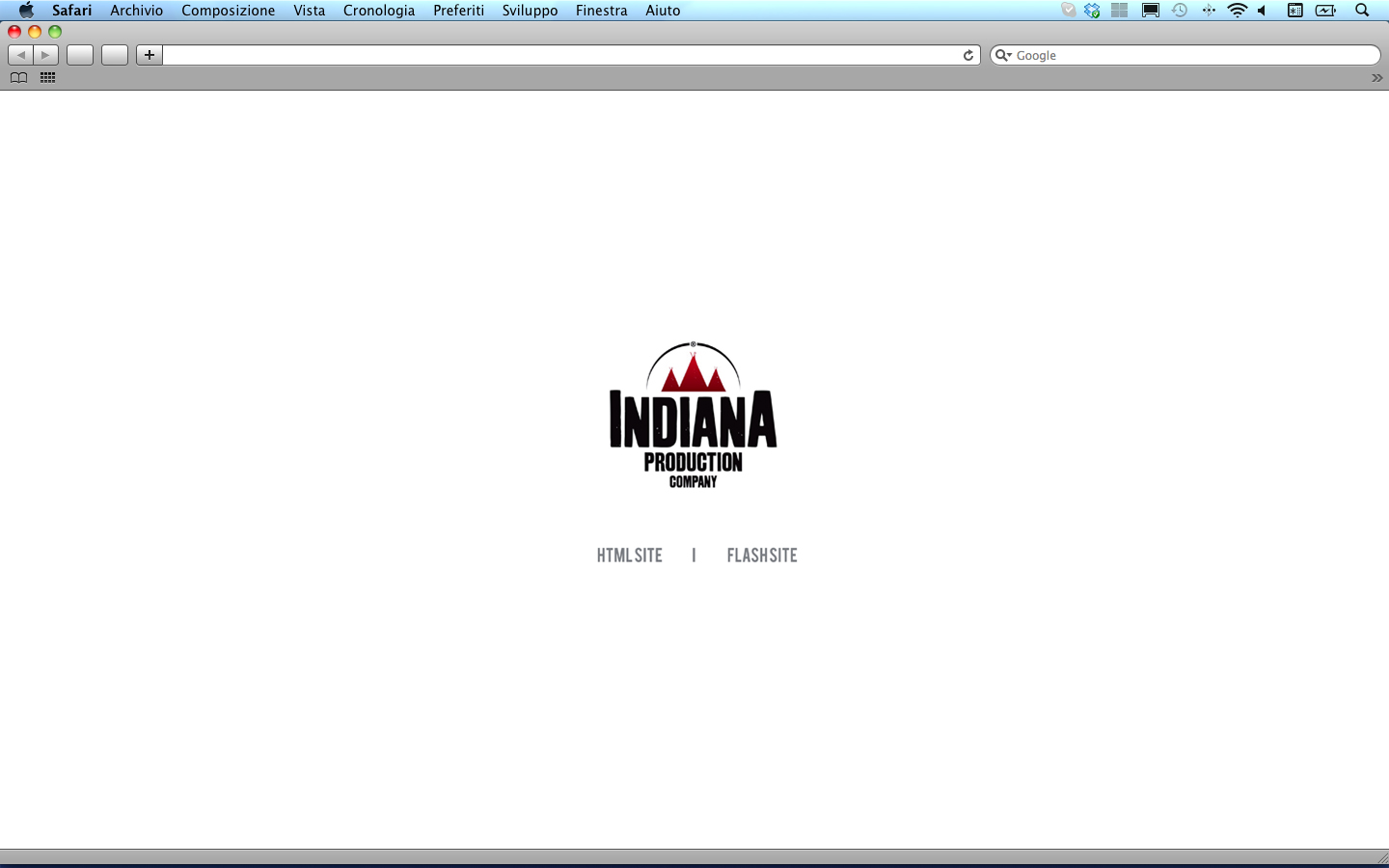 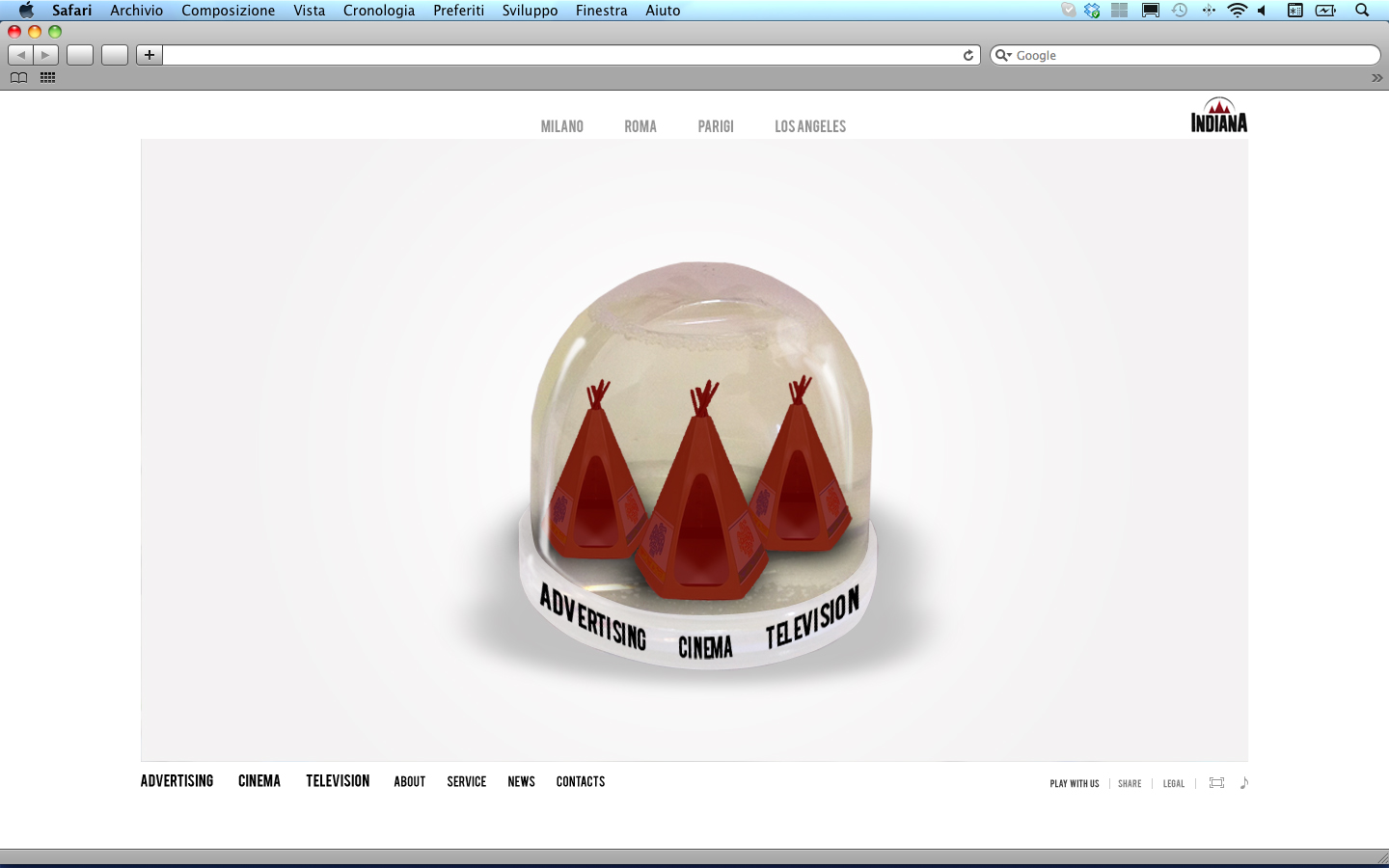 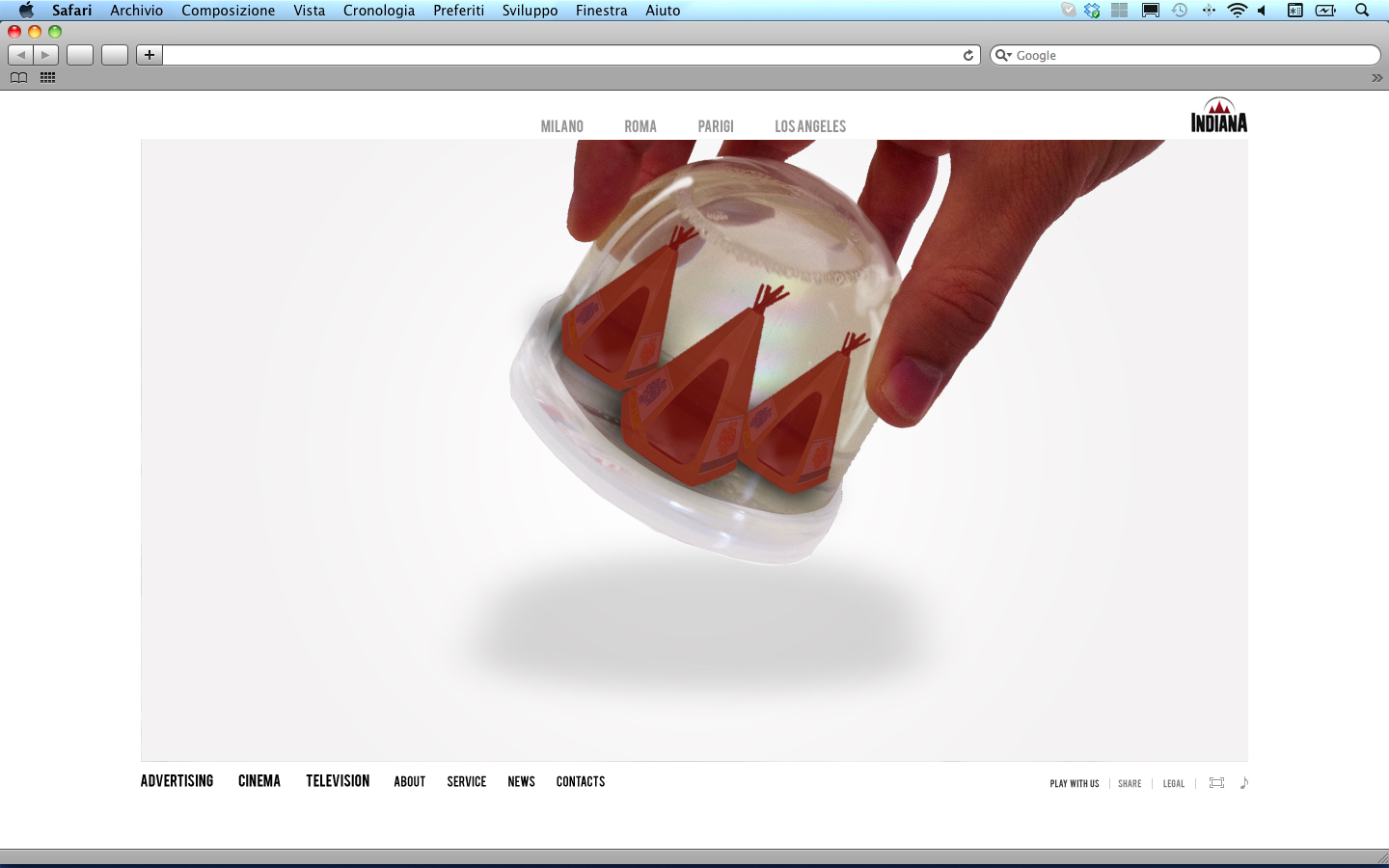 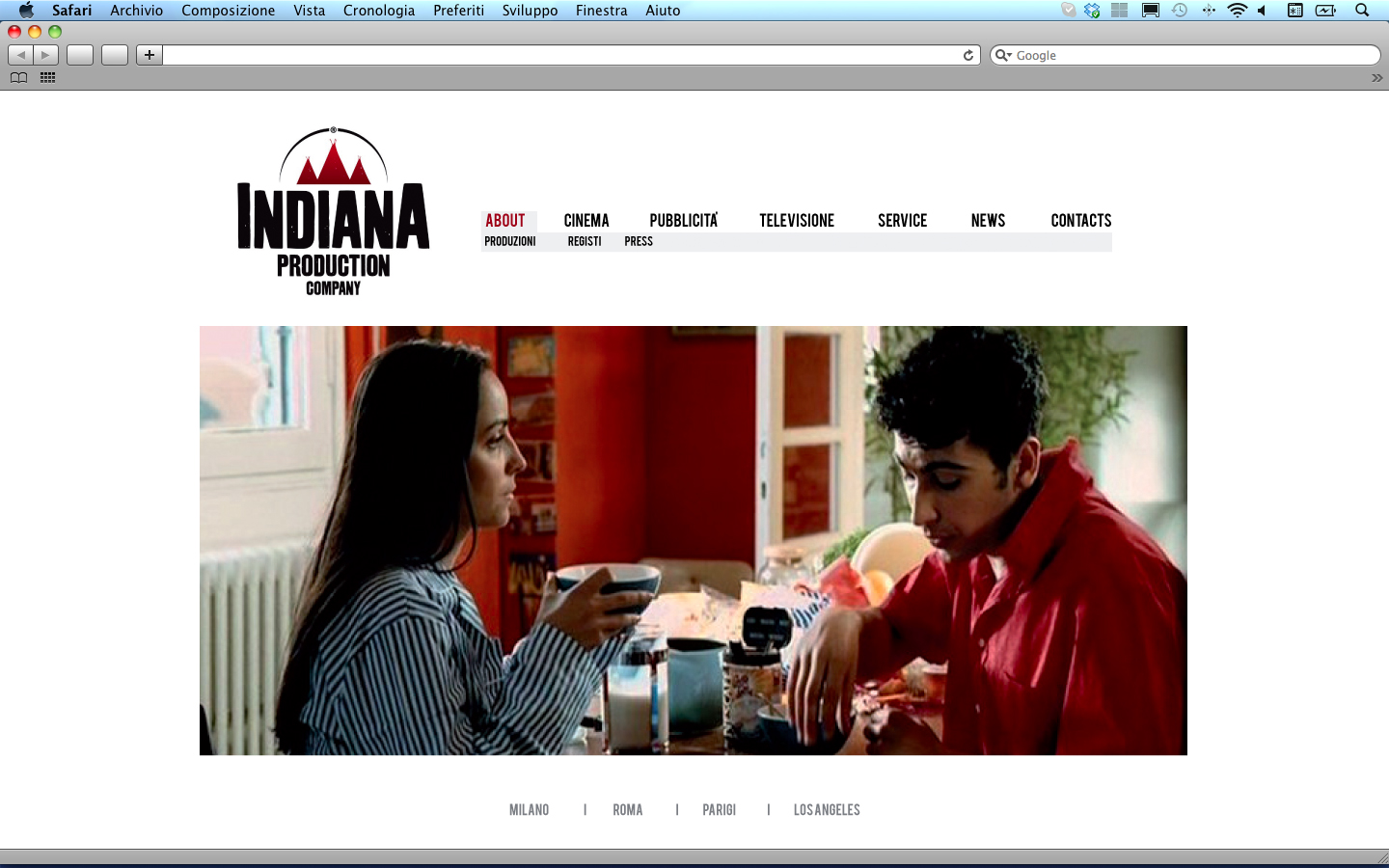 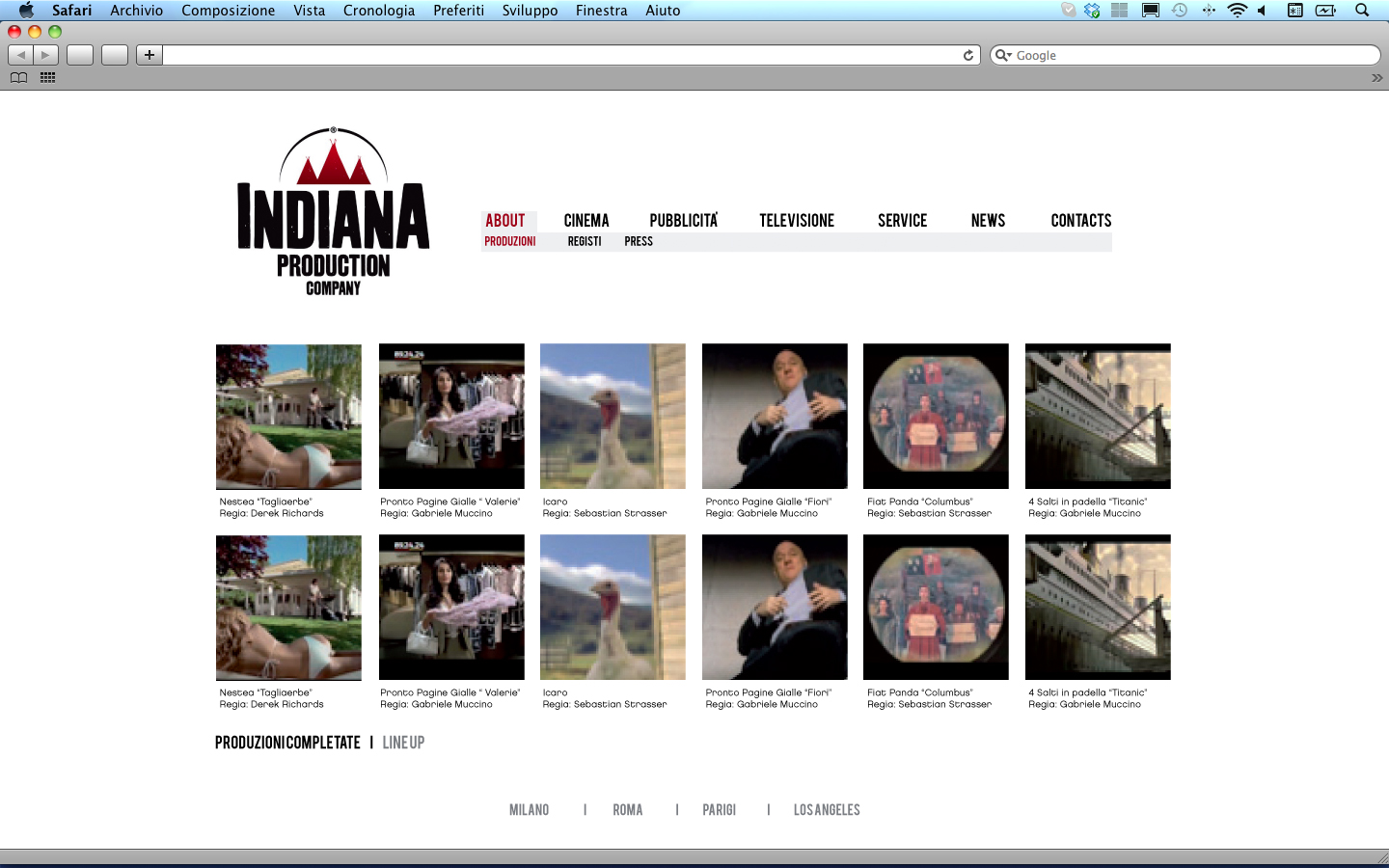 This site uses its own cookies to improve your browsing experience. If you click on the "OK" button or if you continue browsing, you accept the use of cookies.OkRead more